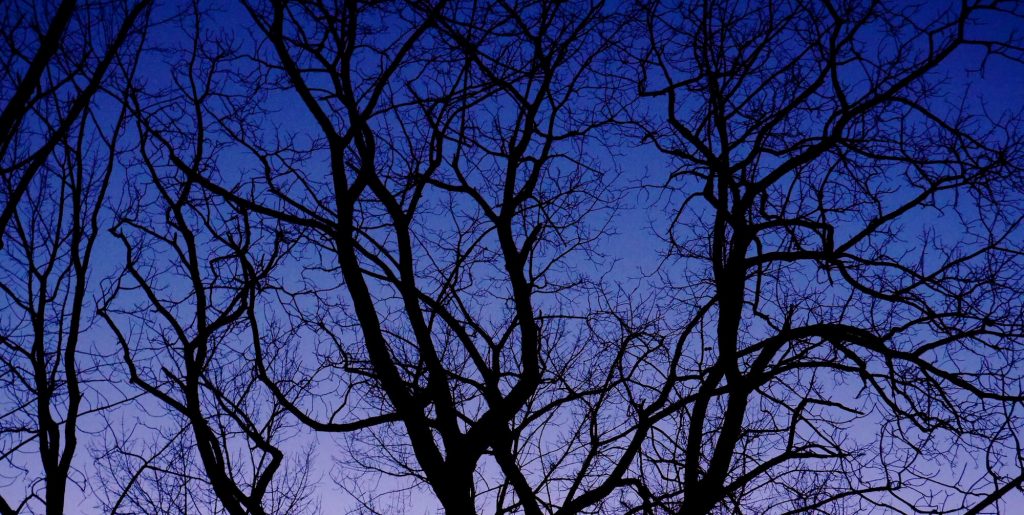 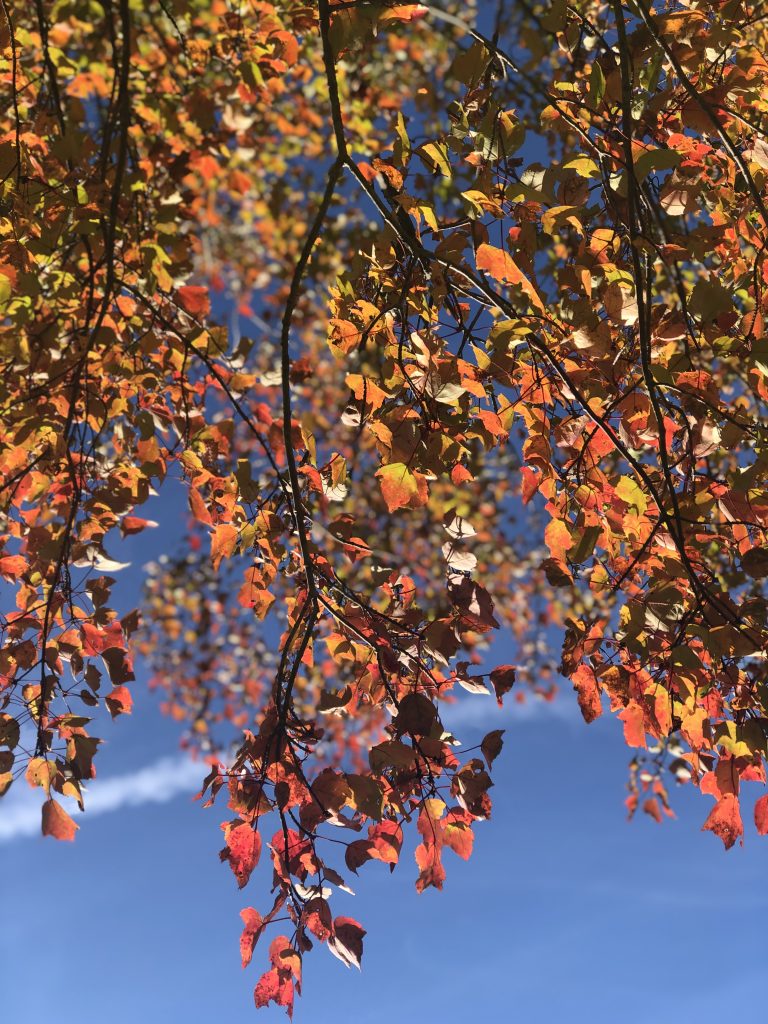 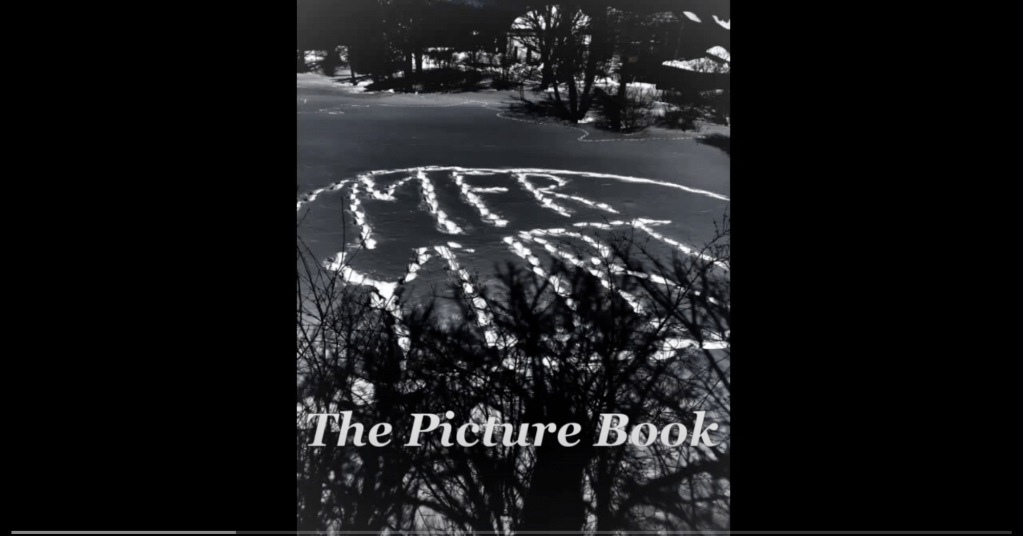 A Yurt, A Birthday, and Stick-to-itivness 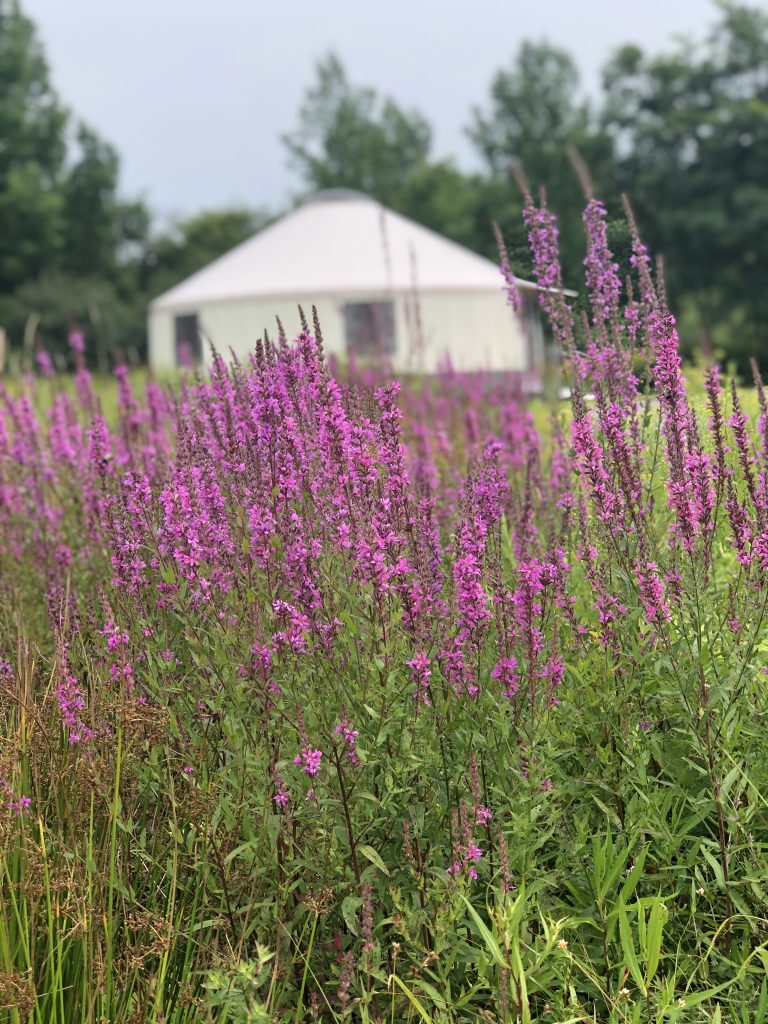 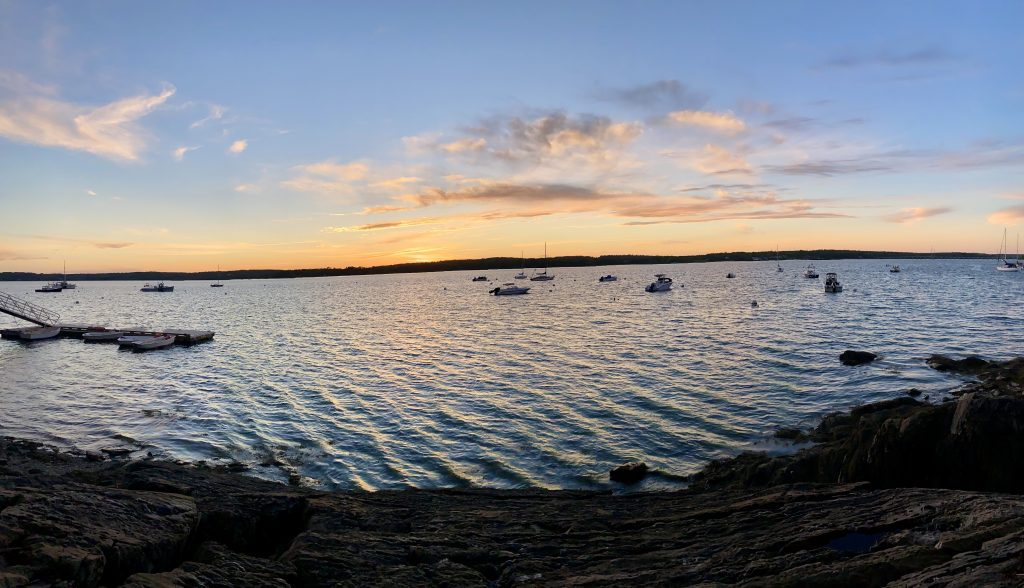 Torn, detached, and a new perspective 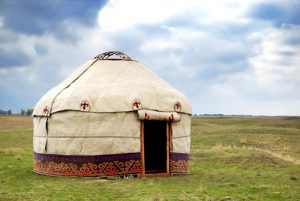 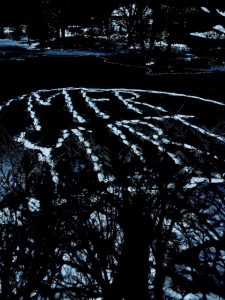 FREE Myofascial Self-Care Guide! Feel dramatically better in your body from your own living room! Learn how to free yourself of tension with confidence. Download the guide!